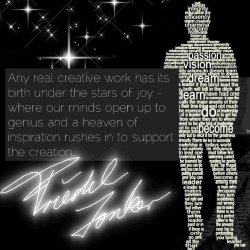 For decades now, there have been science-fiction stories portraying a future filled with spectacular abilities for people, where the definition of what makes someone a human being is blurred by blending high technology and even animal traits into the human body.

In the 1970s, TV’s “Six Million Dollar Man” featured Lee Majors as a critically injured astronaut rebuilt by the government to “make him better than he was better, stronger, faster.”

Since then, there’s been no shortage of tales with similar themes, from “Dollhouse” and “The Terminator” to “Superman”, “Spider-Man,” “Splice” and “The Matrix.”

And with major advances in technology in recent years, science fiction of the past could become science fact of our immediate future, with human minds connected wirelessly to computers and bionic bodies outperforming top athletes by leaps and bounds.

At the center of the debate is what is known as “transhumanism,” a term often used synonymously with “human enhancement.”

Basically, it’s a sort of regenesis, altering human bodies genetically, mechanically or both to make them better than they’ve been for thousands of years, affording them Superman-style abilities in both brains and brawn.

Transhumanism is an international and intellectual movement that aims to transform the human condition by developing and making widely available sophisticated technologies to greatly enhance human intellectual, physical, and psychological capacities. Transhumanist thinkers study the potential benefits and dangers of emerging technologies that could overcome fundamental human limitations, as well as the ethics of using such technologies. The most common transhumanist thesis is that human beings may eventually be able to transform themselves into different beings with abilities so greatly expanded from the natural condition as to merit the label of posthuman beings.

Nick Bostrom, an Oxford University philosophy professor and director of the Future of Humanity Institute, says many transhumanists wish to follow life paths which would, sooner or later, require growing into posthuman persons who have a form of eternal life.

“They yearn to reach intellectual heights as far above any current human genius as humans are above other primates,” says Bostrom.

Nanotechnology is an important new area of research that promises significant advances in electronics, materials, biotechnology, alternative energy sources, and dozens of other applications. The graphic below illustrates, at a personal level, the potential impact on each of us. 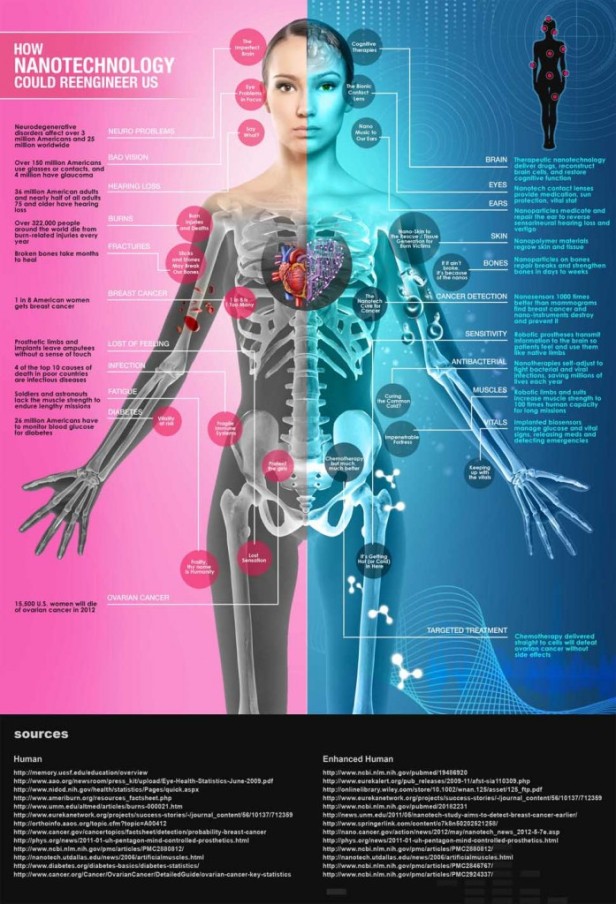 Never in recent times mankind has been so innovative and productive. With the help of new intelligent integrated technologies we know more, understand better, implement new business models and solutions quicker than ever and generate higher business value.

Now we can solve problems which we never thought to solve. Now we have the tools to start into the Age of Superintelligence.

There are several Defintions of Superintelligence.

From Wikipedia, the free encyclopedia:
A superintelligence is a hypothetical agent that possesses intelligence far surpassing that of the brightest and most gifted human minds. “Superintelligence” may also refer to a property of problem-solving systems (e.g., superintelligent language translators or engineering assistants) whether or not these high-level intellectual competencies are embodied in agents that act in the world. A superintelligence may or may not be created by an intelligence explosion and associated with a technological singularity.

University of Oxford philosopher Nick Bostrom defines superintelligence as “an intellect that is much smarter than the best human brains in practically every field, including scientific creativity, general wisdom and social skills.”

Follow Welcome to my Blog 🙂 Smarter Learning, Work and Healthcare 2020 on WordPress.com 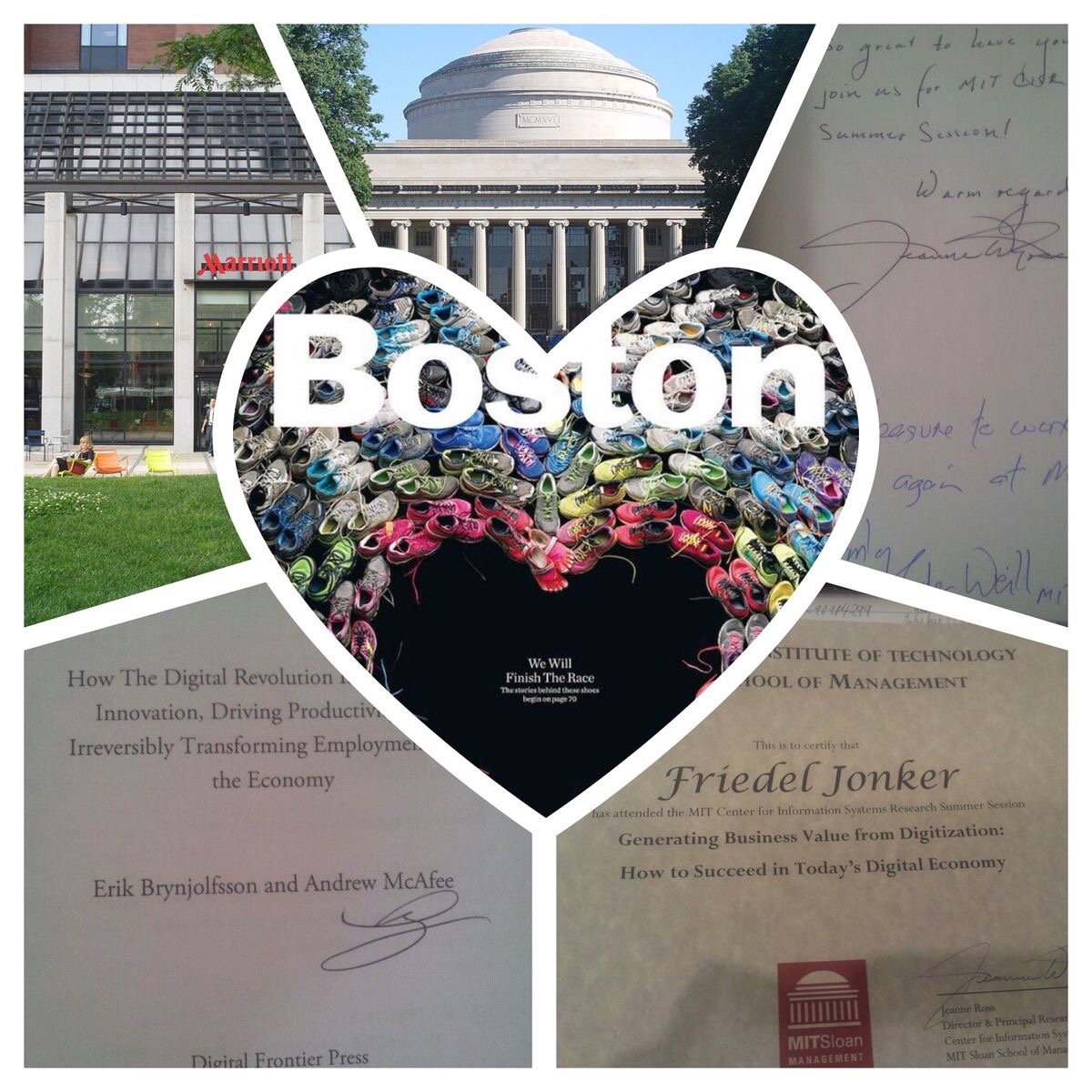